Social media meets freedom of speech: a complicated topic I predicted would be debated among lawmakers more than 25 years ago when I first encountered Section 230 of the Communications Decency Act. Essentially, Section 230 shields internet service providers (and now – although they did not exist when the law was first passed – social media platforms) from legal liability for the content of what a user on its platform may post. This legislation was passed in 1996, and now, more than two decades later, Section 230 continues to be entangled in the web of freedom of speech online, the layers continuing to build as technology develops.

As the internet and social media grow in power, a recent case from Australia’s Supreme Court examines the role of free speech when it comes to social media platforms. And while not in the United States, in the end, a new precedent was set for media outlets being held liable for comments on their Facebook page. Let’s take a closer look.

Across the globe in the land down under, Australian courts recently faced a case related to freedom of speech and social media. In this case, the Australian Broadcasting Corporation (ABC) had aired an investigative report about the mistreatment of a young man named Dylan Voller while he was in a youth detention center. Voller was a troubled youth in and out of juvenile detention since he was 11 years old for car theft, robbery, and assault. During his time at one of these correctional centers, footage of Voller in a restraining chair and wearing a spit hood was aired on an ABC TV program Four Corners. The footage led to an investigation into youth detention facilities. Media companies published additional stories about Voller’s life after this initial coverage and published links to their stories on their public Facebook pages.

In the comment sections of the media companies’ Facebook pages, many Facebook users who read the stories countered that Voller had indeed committed violent crimes and said that he beat a Salvation Army officer, causing him serious injury. Voller disputed the allegations and sued the three media companies involved for defamation, alleging that they were publishers of third-party Facebook comments. The media companies included Nationwide News, Fairfax Media Publications, and Australian News Channel.

The Supreme Court of New South Wales found in 2020 that the media companies could be considered publishers of comments left by third-party users on their public Facebook pages. The Court reasoned that the media companies had the capability to moderate and hide vulgar comments but chose not to do so. The High Court of Australia (the highest court in Australia) upheld this ruling in 2021, staring that the outlets that post links to their articles on social media are liable for comments that they invite by posting on social media platforms.

This decision is significant for media companies with public social media pages where there are often thousands of comments posted by others. This ruling has already inspired change all over the world with Facebook recently allowing publishers to switch off comments and encouraging teams to monitor their comments section more rigorously.

Indeed, the Australian government is now proposing a new bill directly in response to this decision that would hold media companies liable for defamatory comments. The only way to avoid liability would be to make sure trolls can be identified and disclosed to victims as well as any defamatory comments removed.

Bringing It Back Home

So what does this mean for the United States? It all comes back to Section 230 of the Communications Decency Act. While Facebook itself cannot currently be held liable for the content that users post on their platforms due to Section 230, perhaps the future will see media outlets held liable in the United States as well. Indeed, the COVID-19 pandemic has thrust this issue into the limelight as misinformation has spread rampantly through social media platforms.

Several bills have already been introduced with the goal of addressing COVID-19 misinformation and stripping away social media platforms’ Section 230 liability shield. One such bill is the Health Misinformation Act. Introduced by Senator Klobuchar in late 2021, the bill seeks to amend Section 230 to hold social media outlets such as Facebook and Twitter liable for the promotion of health misinformation related to any existing public health emergency, such as the COVID-19 pandemic.

It remains to be seen if and when Section 230 will be amended, but the legislation is starting to garner more and more attention as social media and free speech issues clash. In the meantime, the United States should look at the Australian decision and the outrage at public health misinformation for what it is: a warning of what’s to come as the web of social media and First Amendment rights continues to tangle. 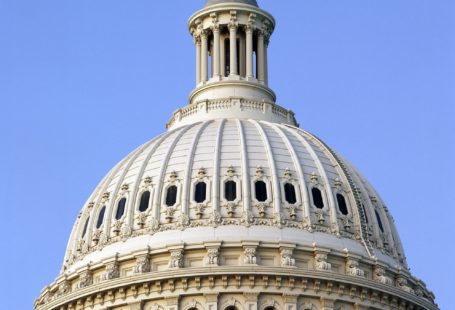 Negotiating Tips for the President 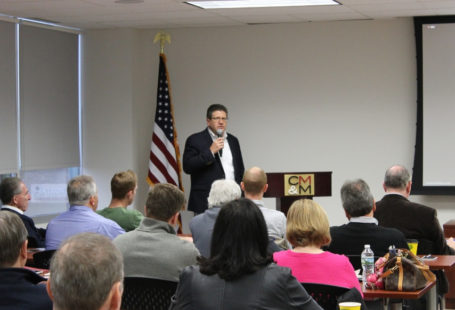 Incorporating the Leadership Lessons of Jack Welch into Your Business