Don’t be your own worst enemy in a negotiation.

There are plenty of things to be mindful of at the negotiating table – wondering if you’re sabotaging your own efforts shouldn’t be one of them.  If you recognize yourself in any of the following negotiation behaviors, try taking a step back to reassess your approach.

Mistake #1: Underestimating your own strengths
If you head into a negotiation doubting your position and your ability to convey it, it will become a self-fulfilling prophecy.  Instead of focusing on the weak aspects of your position, keep your eye on the strengths.  It’s important to be confident during negotiations – or at least act like it.

Mistake #2: Overestimating your opponent’s strengths
On the flip side, try not to get flustered by the great argument or negotiating prowess your adversary supposedly has.  Otherwise, you’ll end up letting your adversary call all the shots while you’re scrambling to keep up.  Remember that your opponent is also feeling the heat of the negotiation.  Don’t shoulder all the pressure yourself while giving your adversary a free pass!

Mistake #3: Not really listening
When your adversary is speaking, do you tune out and spend the time formulating a response?  Do you keep interjecting because you “know” what your adversary is going to say?  If you talk through or zone out while the other side is sharing their thoughts, you’ve wasted the opportunity to be empathetic to their point of view and come up with workable solutions.

Mistake #4: Letting your adversary’s title get the best of you
Your adversary went to the best schools, has four advanced degrees, is CEO of a Fortune 500 company, and is the most interesting person in the room.  That’s great for that person – but your opponent’s accomplishments, credentials, or prestige shouldn’t prevent you from negotiating as you would with anyone else.  You have a seat at the table for a reason.

Mistake #5: Having a negotiation style that’s too “hard” or “soft”
Some negotiators would rather walk away than make even the most minimal of concessions, just to “win” and prove a point.  They will do everything they can to make their adversary uncomfortable enough to throw up their hands and give up.  Other negotiators are just looking to get out of the situation and will concede anything and everything just to move things along, even to their own detriment.  I believe everyone’s negotiation style falls somewhere along a spectrum.  If you’re too far to one side, rethink your approach. 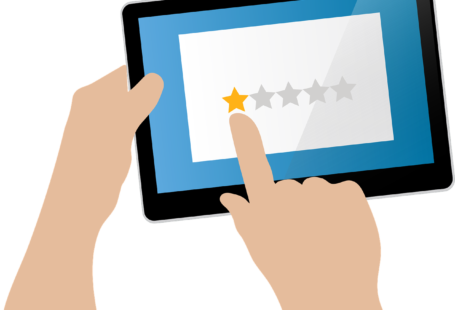 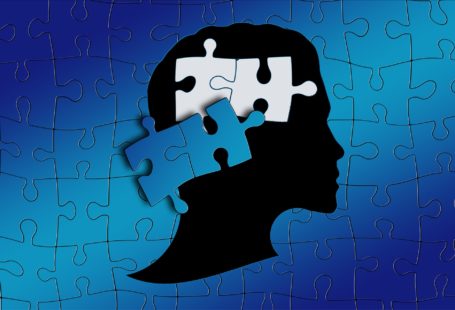 Mastering the Psychology of Negotiation 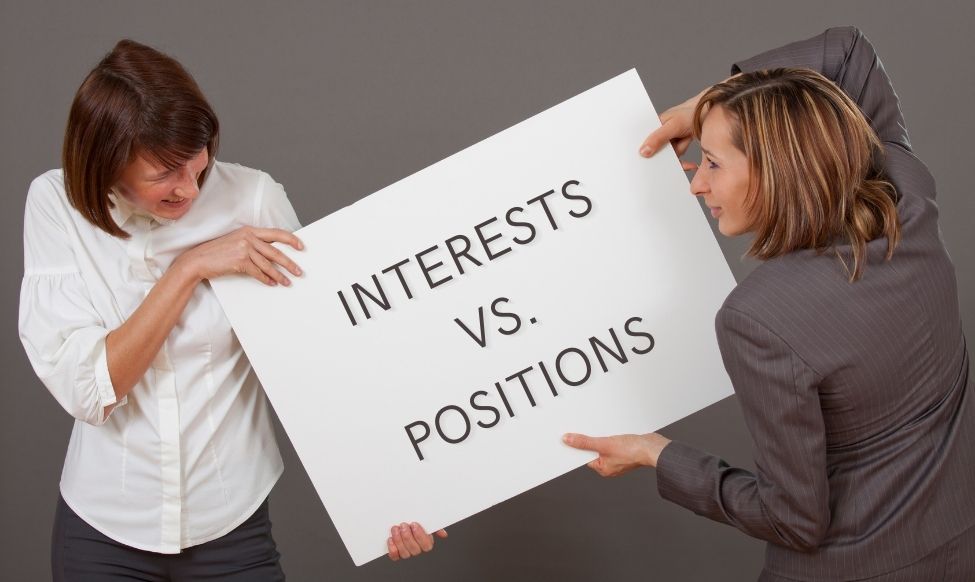