Joe Campolo delivered these remarks at the press conference hosted by HIA-LI and the Suffolk IDA on April 24, 2019. 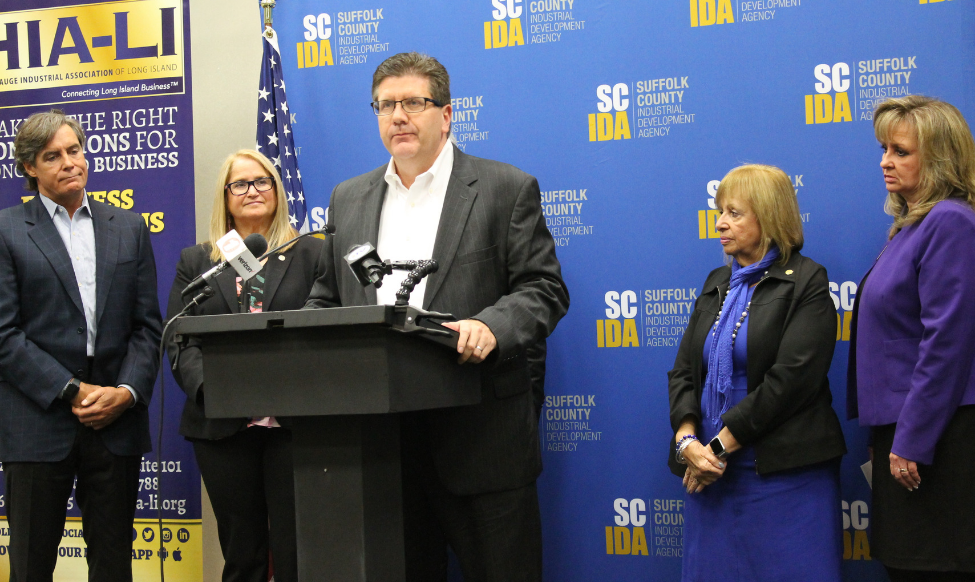 Thank you for having us here today and for listening to this important study. Like everybody else here on the dais, I love Long Island. When I left Long Island to go into the Marine Corps there was never any doubt that I was going to come back here and spend my career here. I attended Stony Brook University, and I loved Stony Brook. And then I went to law school, and after law school I had many opportunities to work in the city, but I wanted to come back to Long Island, particularly Suffolk County. And people said, “Why do you want to go to Suffolk County? It’s farm country, there’s nothing going on out there!” And I said there’s an opportunity there, I just know it.

I love Long Island, and I love Suffolk County. I believe in its greatness. And as part of this I joined the HIA-LI, and people said, “Why are you joining the HIA-LI? There are bigger business organizations out there that can help you grow.” And I said I love the HIA-LI, and I know that there’s something special about that industrial park. The report that was released today has proven that every one of my inclinations about Long Island and Suffolk County is true.

The Hauppauge Industrial Park has the highest cluster of tradable industries in the nation. It’s the second largest industrial park in the nation. It means we bring in more new dollars per capita in our park than any other spot here in the United States. So to Mr. County Executive, I say if this is farm country, then you’re doing a pretty damn good job! The other beautiful thing that has happened during this process is not withstanding what’s going on there in the beltway, there’s been a total collaboration across all lines. On this stage you have Republicans, you have Democrats, you have real estate developers, you have business people, you have educational organizations, everyone came together to get this done. And so we’re not just the leading economic hub in the United States, we’re the leading collaborative group of talented individuals that exists in these United States, and should be a role model for every private and public partnership that’s out there today. So on behalf of everyone that was involved in creating this study, James Lima Planning, hats off to you, you confirmed what I had always believed, and it’s given us an opportunity so that our children when they turn 21 and they’re deciding where they want to go after they graduate from college, Long Island and Suffolk County is a very viable option. Thank you very much.

HIA-LI President & CEO Terri Alessi-Miceli announced that the new name of the park will be the “Long Island Innovation Park at Hauppauge.” Download the Executive Summary of the Opportunity Analysis here. 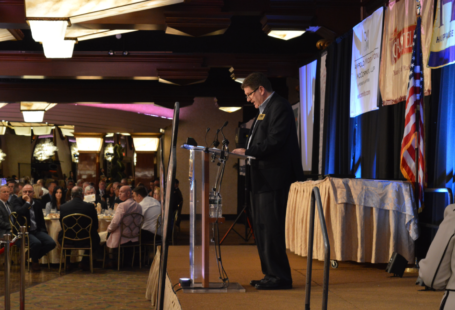 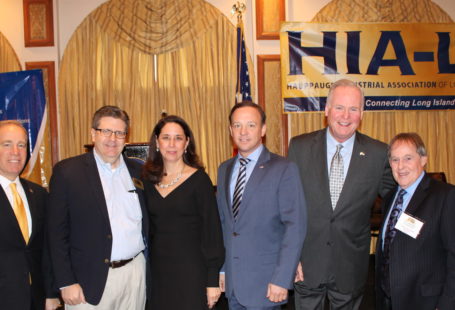 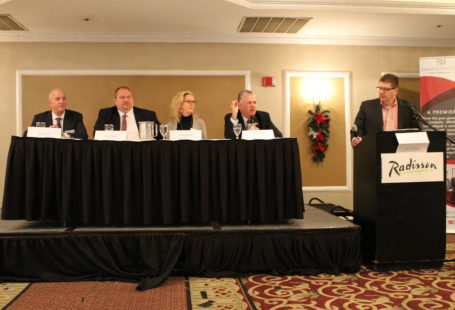