Campolo Releases Whitepaper on Economic Development in the LI-IPH

Over the past five years, CMM Managing Partner Joe Campolo, Chairman of HIA-LI’s Long Island Innovation Park at Hauppauge (LI-IPH) Task Force, has successfully spearheaded efforts to quantify the economic impact of the LI-IPH and attract critical investment in the Park. Recognizing that the Park is the anchor of Long Island’s tradable economy, Campolo has led the way in creating bipartisan and public-private partnerships to move this critical economic development project forward. Joined by CMM Director of Communications Lauren Kanter-Lawrence and Communications Coordinator Ilona Kaydanov, Campolo released a whitepaper earlier this month focusing on the economic impact of the Park on Long Island and addressing the challenges that lie ahead.  Below, read Campolo’s recent article in the HIA-LI Reporter discussing this work and new directions for the Task Force.

LI-IPH Spotlight: Expanding Our Reach and Getting Things Done

The phrase “we’re all in this together” has become a cliché throughout the pandemic, popping up everywhere from national commercials to your dry cleaner’s storefront. But to me, nowhere has this sentiment been more true than to describe the incredible success of the Long Island Innovation Park at Hauppauge (LI-IPH) Task Force, which I am privileged to chair. The collective efforts – public/private and bipartisan – of our diverse Task Force membership exemplify how Long Island gets things done.

WHITEPAPER: Recognizing the critical importance of the LI-IPH’s success – and the role that housing plays in attracting highly educated professionals to work there – the Town of Smithtown amended their zoning code in August 2020. The change permits developers to apply for a special exception on 13 parcels in the Park for mixed-use buildings that incorporate ground-floor retail or restaurants with upstairs apartments and offices. However, the Hauppauge School District has commenced an Article 78 proceeding challenging the zoning change, and other critics oppose the change based on wastewater concerns.

To combat misinformation, address concerns, and make the case for why we have no choice but to ensure the Park’s success, the Task Force rolled up its sleeves to create a detailed whitepaper, “Long Island Innovation Park at Hauppauge: Securing Long Island’s Future.” The whitepaper is the culmination of significant research, studies, input from stakeholders, and efforts to quantify the tremendous economic impact of the Park, and I am confident that this work will help garner the support that is so critical to the Park’s success.

GROWING THE TASK FORCE: We are, in fact, all in this together – so as Long Island’s premier business advocacy group, the HIA-LI is expanding the Task Force (and our collective efforts) to promote economic development initiatives of all shapes and sizes.

As we emerge from the pandemic, the HIA-LI is not looking to resume the status quo. Our resolve to push boundaries and make things happen on Long Island is stronger than ever. 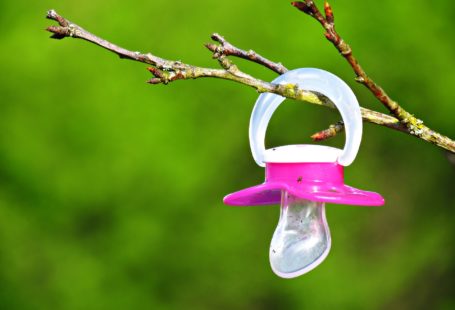 Note from My Grandmother: Spit Out the Pacifier 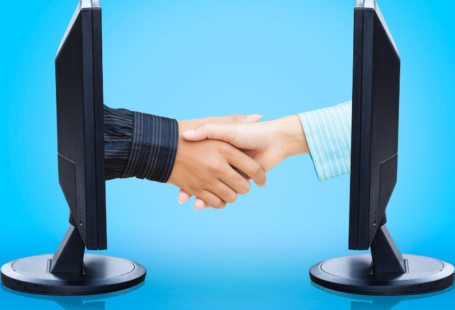 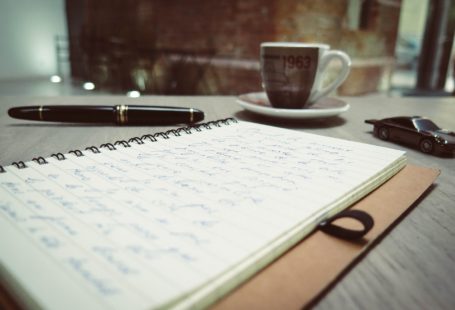